Life for Lewis Appeal Special Thanks to Some Special People

Personal challenges people have done for Lewis over the years..

Who:   Lexi and Gary Herbert
What:  Northampton Half Marathon Challenge
When: Sunday 4th Sept 2016
What.. was raised: £ 4,420 view on JustGiving

Who:   Steve Bellew
What:  Pedalling for Lewis Herbert.. Cycling from London to Brighton
When: Summer 2015
What.. was raised: £ 900 view on JustGiving 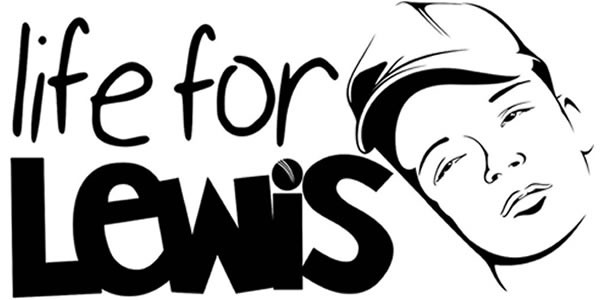 Back to.. Special thanks to some very important and special people..

These are just some of the people who have helped me...

Incredibly special day at Althorp today. Thank you to all of you that came and shared the experience with us. Truly stunning house and Earl Charles Spencer was absolutely amazing and made us all feel so welcome.  Read more.. Earl Spencer

Anonymous Donation in a Christmas Card in 2014

Thank you so much to the anonymous lady who gave a cheque to Lewis for a considerable amount of money in a Christmas card in 2014 which enabled us to fund Lewis sensory room quicker than we could ever have imagined. We all cannot comprehend your generosity towards Lewis, and it is so appreciated, If by chance you read this I would love to meet you and see me relaxing in my Sensory room, much love Lewis xx
Read more.. Donation Christmas 2014

To get involved and help fundraising for Lewis please contact us

Life for Lewis Appeal Special Thanks to Some Special People